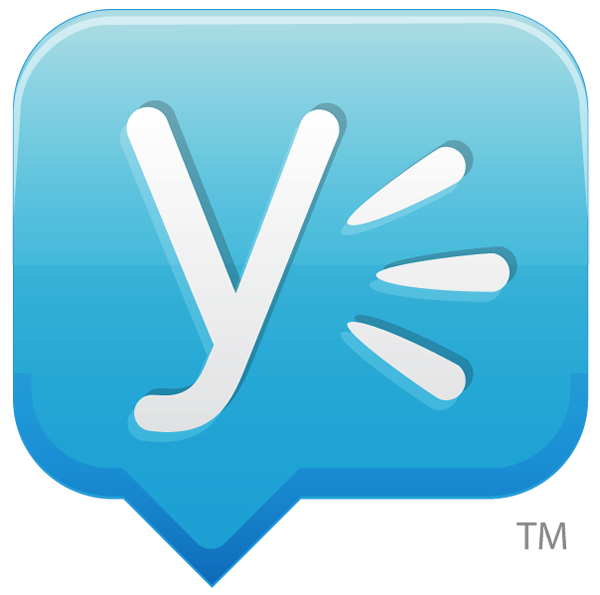 Yammer has been described as “Twitter for Business”, however, personally I think that is wrong. OK, it has similar concepts and features… the ability to follow somebody and the ability to post a message, known as a Yam (Yams can be more than 140 characters long) but in my opinion there are far too many people who, rightly or wrongly see Twitter, Facebook and other social media/networking sites as a waste of time or something my kids do (a bit like MySpace – remember that?)

Yammer is a social media tool that is aimed at businesses. It’s original purpose was to allow users within an organisation to collaborate and keep each other up to date with what they are doing. However, like many systems, it has evolved over time and now has much more functionality. When asked what Yammer is, I came up with this description:

“You have a question. You need some input. You need an opinion. You’ve searched Google. You’ve searched the Intranet. You’ve asked colleagues. Nobody can help. Surely someone somewhere in this huge organisation must know the answer. Yammer enables you and your global colleagues to discuss ideas, post news, ask questions and share information. It is the ultimate collaboration tool, the corporate knowledgebase and the virtual water cooler all rolled into one.”

It was launched at the company where I work a couple of years ago, firstly as a pilot and once it had proved it’s worth, it became “part of the corporate culture”. I’m currently putting together a training course on Yammer best practice. I’m also going to experiment with how I can use Yammer in my training sessions.

This site uses Akismet to reduce spam. Learn how your comment data is processed.